There are n numbers techniques from traditional way like holding rod bars in both hands and observe the movement of bards due to gravity. Some people simply hold coconut in hand and spins around on pal to observe gravity of the motion. Some modern day approaches are scanning geological maps of the land and using predictive analysis. Predictive analysis involves machine learning and processing data over years of rain fall on specific areas to identify saturation of water in these areas. 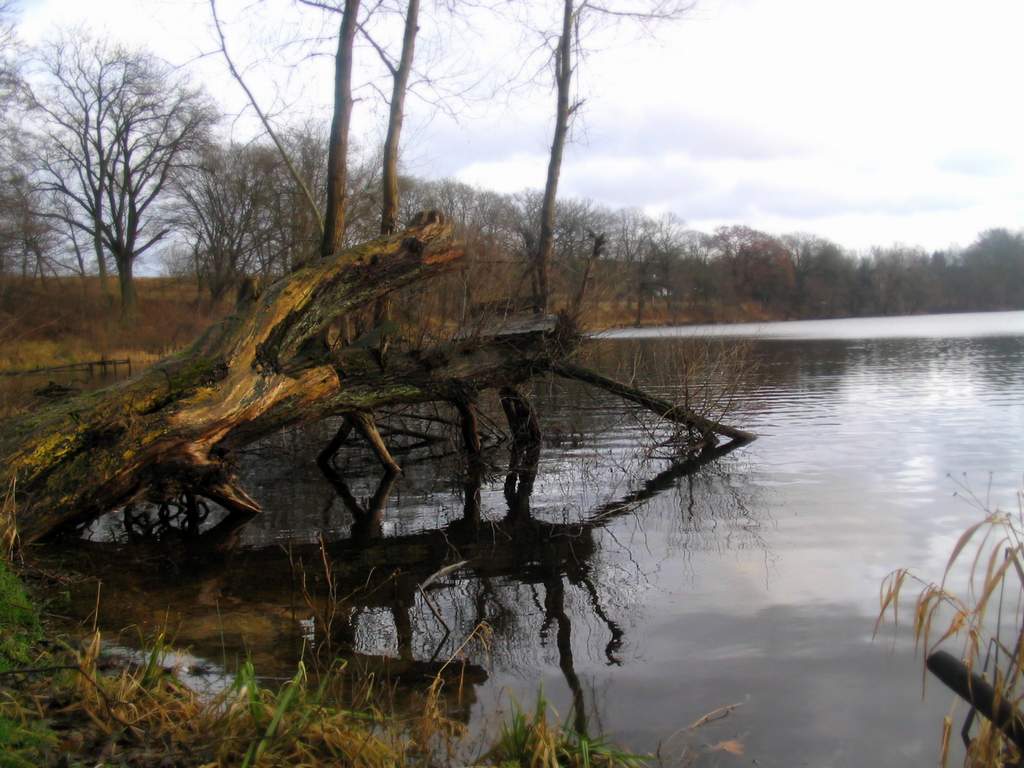 Government of some countries like India provides free data of every year rainfall, which can be used to make simple predictions. For example, following chart represents the rainfall in last 10 years in central India for month June With aforementioned chart, we can say that the average rainfall that occurs in June is in the rang 200mm. This gives us ideas that digging soil during these years ( where rainfall is jotted in chart) would not be worth as this is average rainfall. However if we look at the report of year 2013, we can predict that water would seepage by 2013 year end and digging or boring soil would be helpful.

We use cookies to ensure that we give you the best experience on our website. If you continue to use this site we will assume that you are happy with it.Accept